Tula’s is a neighborhood icon. As such, I’m embarassed to say I can count the times I’ve been inside on one hand. According to an article in the Weekly way back in January, they were hurting. I doubt things have really brightened up considering we’re continuing a downward plunge in nearly every economic indicator.

Next Wednesday, Travis Shook makes his comeback to Seattle. All about Jazz has the story of this performer who seemed headed for stardom, only to watch his dreams evaporate into a misguided story of drug and alcohol induced failure. 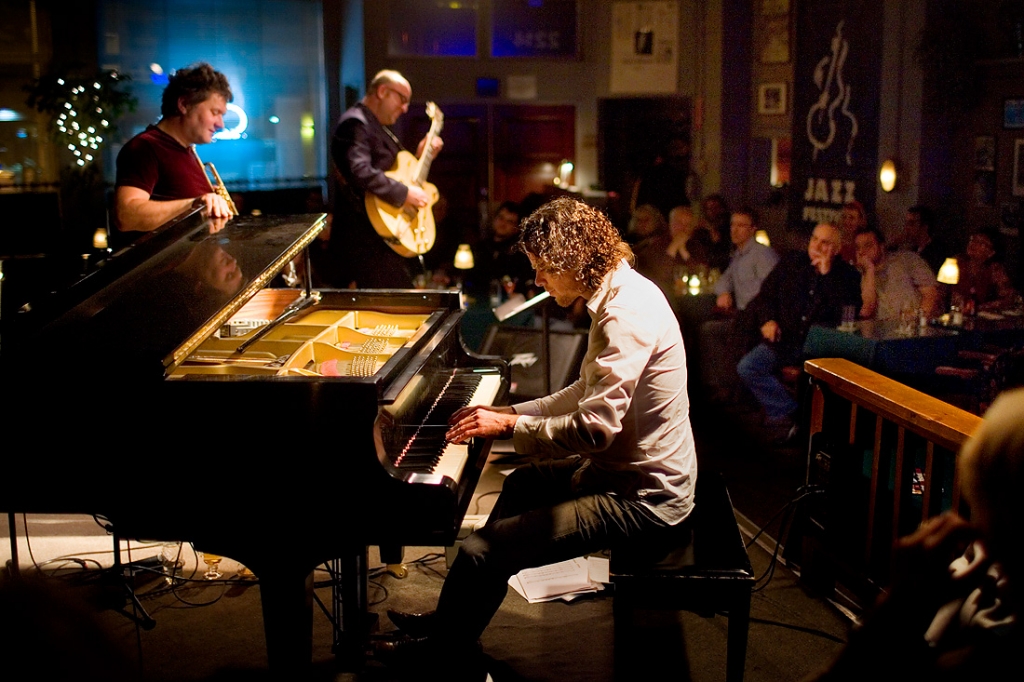 “I’m 40 and I feel a lot more comfortable with myself now,” said Shook, a fixture on the Seattle jazz scene in the early 1990s and once considered one of the greatest jazz musicians of his generation. “That’s all that matters to me. Musically, I’m a much better player than I was. But the main thing is that I’m comfortable with myself. That was my biggest hurdle.”

For most, that would seem a small accomplishment, but for Shook, who experienced meteoric success and sudden failure, who was addicted to alcohol and drugs, who was virtually unemployable for a number of years, this is not an insignificant step.

“Comeback,” is the word he settled on. Shook will perform next Wednesday night with his trio at Tula’s Restaurant & Nightclub in Belltown, his first performance in Seattle in about five years.

3 Comments on "When’s the last time you went to Tula’s Jazz Club?"