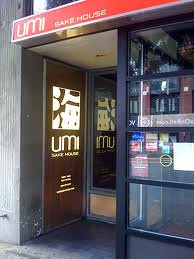 …According to King County Property records, the buyer of the $1.5 million, 1922 warehouse-turned-retail space is a certain Steven Han of Seattle. A person familiar with the situation tells us it’s the same Steve Han behind Belltown’s Umi Sake House and Japanese streetfood concept Kushibar. Not sure which way Han is going to go with his 12th Ave establishment but it’s a good bet the direction is to the east. Whatever the concept ends up being, we probably won’t see a new place in the location for a few months. There are no construction permit applications even filed yet. We haven’t confirmed the details with Han yet but will try to catch up with him as things progress.