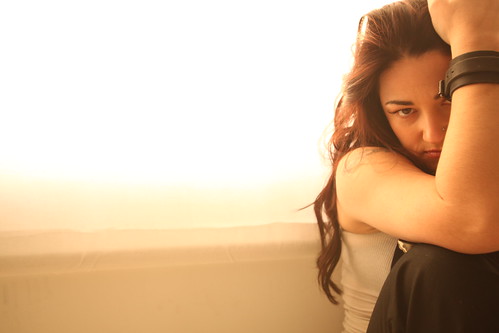 Jennifer Knapp chose to confront long-held speculation with a very public “coming out” in 2010.  From interviews with CNN to countless Internet blogs and a featured appearance on Larry King Live, the main question on everybody’s lips was: Can you be gay and Christian?

Her candor and compassion have led to overwhelming appeals for her to engage the challenging issue of LGBT inclusion and affirmation in religious communities.

Tickets for the concert my also be purchased through Brown Paper Tickets, starting at $8: http://www.brownpapertickets.com/event/252044

To learn more about Jennifer, and listen to her music, visit: www.jenniferknapp.com