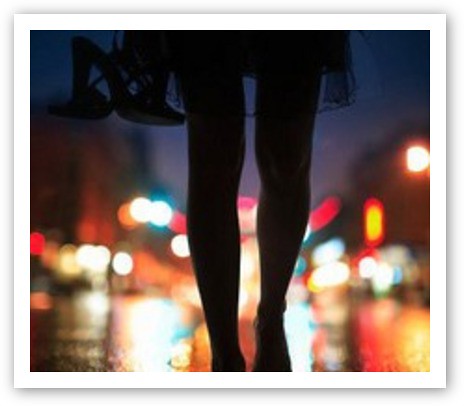 It’s a sad fact of reality that Seattle, and the neighborhood immediately surrounding Belltown is a national hot spot of underage sex trafficking. This isn’t a problem of consenting adults. This is a problem of underage women being exploited by criminals. If you’re interested in helping, there’s a town hall forum this evening at mars hill church.

These girls are trapped…

Marianne’s boyfriend, Trevor, pimps her out for drug money. Together, they have an 18 month old son, but Trevor’s given the baby to his sister. Marianne is also hearing impaired and relies on Trevor to interpret through sign language so that she can communicate with the world. Asking Marianne to leave Trevor is asking her to leave her son and her voice. Trevor has a stable place where he could live and get clean…but he says he’s just not ready to give up the high. Meanwhile, Marianne suffers in silence.

In a similar situation, Megan is only 16 and she also has a pimp. She can’t talk to us when her pimp is watching. With a new story of crisis each week, she talks to us through the tears and we hear her cries, “I want out. I’m sad. I’m depressed. I’m scared.” After we pray for her, she dries her face. She has to get back to work and put on a smile because men don’t want to buy sad girls.