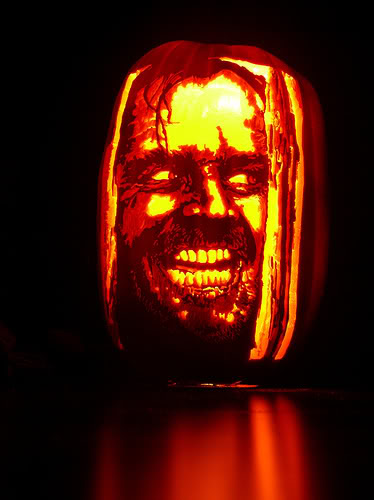 Halloween is a holiday I’ve never been able to really get into. Therefore, I’m the wrong son of a b to be writing about the cacophony of Belltown party options available. I have three options for you. If I’ve left out the most uber epic ftw omg party of the year, please let me know via e-mail or drop it in the comments. Lets hope this halloween is a bit more chill than last year.

Option 1 – Party for a Cause – JustCauz Halloween Bash – JustCauz is a Seattle charity that knows how to throw a party. Their events are a staple of the young Seattle professional. This year, they’re taking over the Bell Harbor Convention Center in Belltown. The party lasts till 1 in the morning and is sure to be a good time.Best part about it? All of your money goes to two local charities; Community for Youth and Fusion International.

Option 2 – Dead Baby Halloween Bash $3 with costume, $5 without- Belltown Underground – Local graffiti artists Joey Nix and Weirdo have transformed the anti-Belltown Belltown hangout into a Halloween nightmare. This is Belltown’s underground party. Bring your fixie and most audacious costume ideas for a party you’ll probably regret.

Option 3 – Edgewater Hotel’s Dead Ringer Halloween Bash – The Edgewater is a Seattle icon and what better of a way to celebrate Halloween than a dead celebrity themed Halloween party? Try not to be one of the 27 Michael Jacksons that’ll be sure to show up.  For more information call (206) 269-4575)