The Alaskan Way viaduct replacement project has been a hot topic for this campaign cycle, and for the people most affected by the construction — Belltown residents. The new SR-99 tunnel that will begin around the stadiums and come up between Harrison and Republican will travel underneath Belltown, changing the landscape and the flow of traffic around the area. Belltownpeople contacted KaDeena Lenz, a representative for the project from the Washington Department of Transportation, and consulted the WSDOT website to get more information about the specific impact it will have on Belltown.
You can find more information about the Alaskan Way Viaduct or the deep bore tunnel at WSDOT’s website. 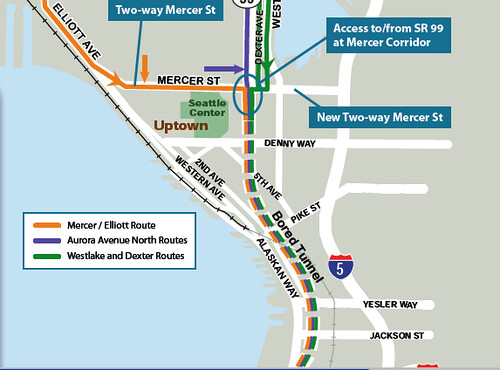 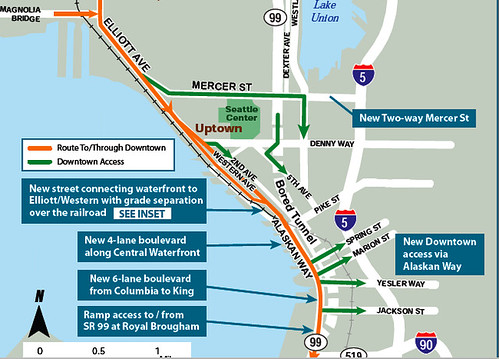 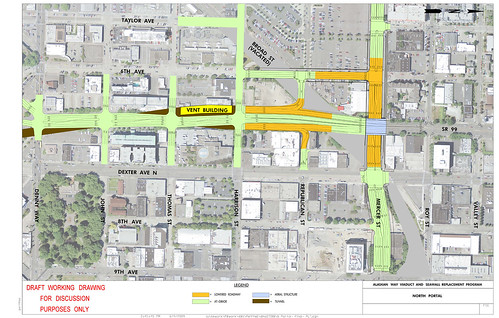 1 Comment on "The future of our community: the Alaskan Way viaduct"