Posted By: BelltownPeople Archives May 3, 2009 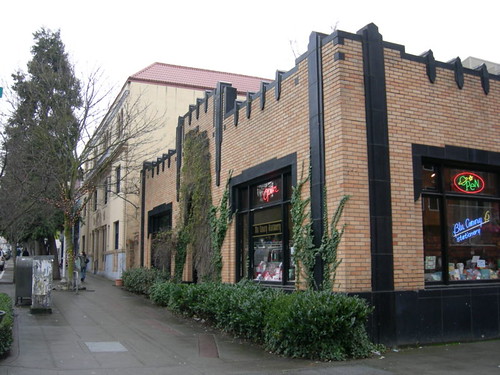 Tickets go on sale to SIFF (Seattle International Film Festival) this Friday. Get em online at siff.net or at the festival box office on the second level of Pacific Place (6th n Pine). SIFF wraps up in Belltown this year at the Cinerama – with the French spy spoof “OSS 117: Lost in Rio”.

Belltown is actually a fitting place to close the festival, since the area has a long history in the film industry. 2nd avenue was known as film row and housed screen rooms and film depositories for most of the major film studios. New staples such as Buckley’s used to be the Seattle offices of MGM pictures. The only remaining screening room around today is the Jewel Box Theatre at the Rendezvous. Parmount used to have a building in the neighborhood too; currently the Del Ray on the ground floor and the Catholic Seaman’s Club up top. 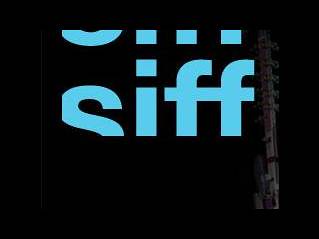