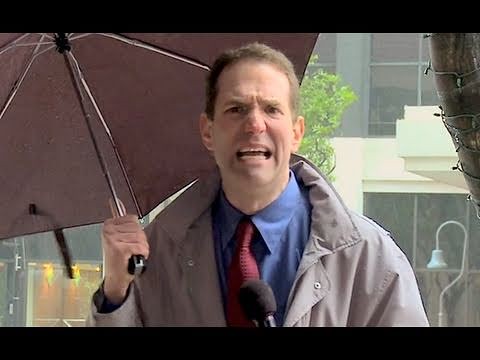 Belltown, Seattle-The rising cost of fuel combined with Seattle traffic has local news crews scrambling to find news close to home. “Belltown is great for news, its only a few blocks from our office and its got some great backdrops,” said cameraman from BIRO8, adding” I have a whole story on the crumbling inner city built entirely around some B-roll of the McGuire!” When asked about crime that takes place in other parts of the city, news organizations all agreed that reporting news outside of Belltown was challenging and not nearly as rewarding. There’s not a single sign or wall not covered completely in vandalism up in Capitol Hill, which is the point, it’s hard to see the forest for the trees, but down here close to home: “Broken windows! Look!” News like this, right by the studio is a no brainer. First Hill has a really bad problem with cars being broken into, I mentioned. “We know, and you can’t imagine how much expensive equipment we have in our van,” said engineer Rob Basil, “going up there could cost us significantly.”

“Belltown has some wicked happy hour specials, and we can walk to most of the best places,” said on air reporter Connie Shellhair. “We used to party down here when I was at UW and I know all the cool spots.” She said that sometime the news hits home for those in the news business, citing last year’s shooting in front of one of her favorite bars. The shooting eventually ended in the bar losing its liquor permit.

“Businesses everywhere are being told to Think Local, and be sustainable,” said news desk manager Duck Blame of KLAW4 holding up his fingers making air quotes, and we’re responding to that market segment. Mr. Blame said that reporting news, any news in the neighborhood was his way of being green.