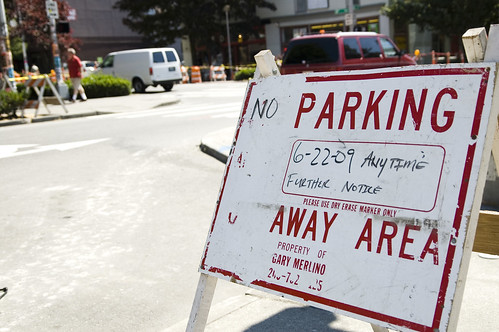 Last week, Belltownpeople brought you news of the success of the Bell Street boulevard proposal: unanimous approval by the City Council. But response to this news was mixed, with people expressing both joy and dissent over the result.

For a more in-depth look at the impact of the new development, Belltownpeople went down to Bell street to talk to the individuals who are going to feel immediate effects of the changes.

Just off of Bell lies Bedlam coffee. The shop was already blocked off by construction materials from unrelated roadwork, so one could imagine the owners would be upset about what was going to happen in the next year to Bell street. But to my surprise, co-owners Ben Borgman and Jesse Crawford were excited about the new project. “It will give a center to Bell Town… we need green space,” said Jesse. Both were optimistic about the project’s impact on current businesses and its potential to bring new business, and weren’t too worried about a loss of parking. Bedlam also recently acquired the Bell Town Needle, an artistic model of the Space Needle. While they originally hoped to install the needle in one of the proposed Belltown Parks, Borgman was looking forward to finding a place for the needle in open art space along the Boulevard.

Not everyone is completely satisfied, though. Meredith Storm, an employee at Two Bells Tavern at 4th and Bell, likes the idea of a renovated street in Bell Town, but questions the Council’s selection of Bell St. “A park is a good thing, but the location is off. I would rather see something like that on Vine,” she said. Her main concern was Bell street’s reputation for crime and suspicious behavior, a common concern among people against the project. But Storm seemed hopeful, “If it plays out, and is an attractive addition, it could be good for the community.” Both Meredith and the guys over at Bedlam agreed on the need for an increased police presence in the area, and Jesse was confident that more people in the area would foster that.

The project is using $2.5 million of funds from last years park levy, and is expected to be completed next year. 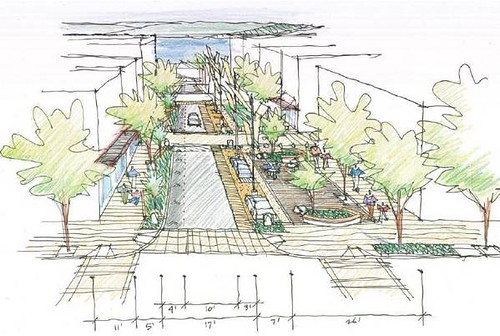 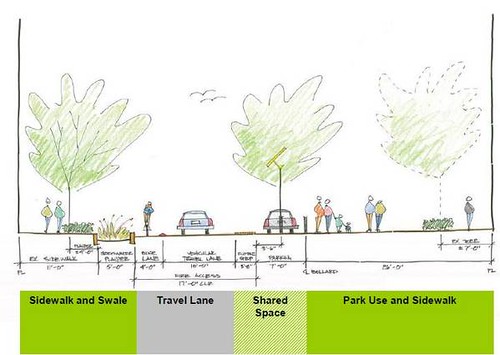