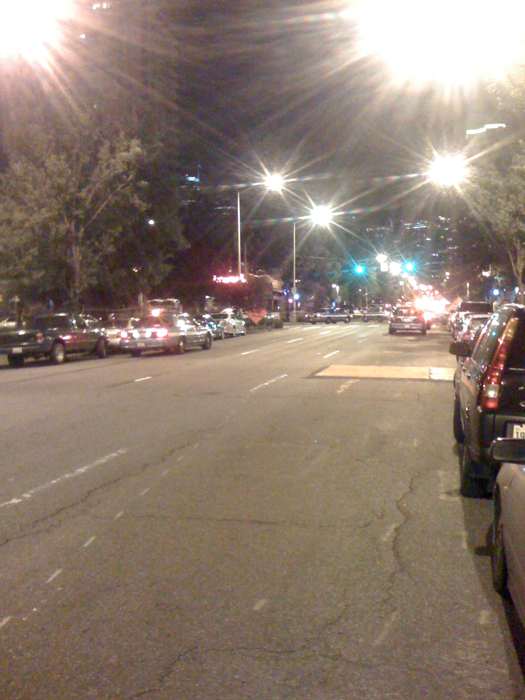 Update 12:47 AM
The suspect is in custody and officers are collecting evidence in the apartment the suspect was holed up in.

Original Post:
Police swarmed the streets of Belltown tonight in a standoff with a man believed to be armed somewhere near the 2200 block of 2nd Ave. It is not known at this time what sparked the standoff. The situation began sometime around 11:45 PM tonight. Police are in position to observe the area. It is Belltown People’s policy not to relay any tactical information that may put law enforcement officers in danger.

Police officers were having a difficult time keeping people inside bars near the incident. If you know anybody out for a drink tonight, let them know they should stay inside.