Detectives have released ATM photos of a female possibly associated with the suspects in last week’s stabbing at an ATM in Belltown. The victim was punched and stabbed in the back, causing life-threatening injuries.  The victim confirmed that he spoke to this female right before he was attacked and she may have witnessed the assault.  She may have been in the company of three black males.  Anyone with information on the identity of this female is asked to contact the Robbery Unit at (206) 684-5535. 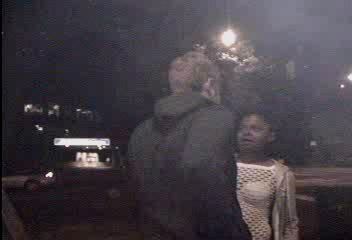 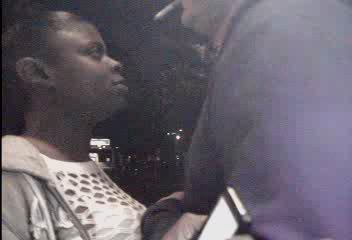