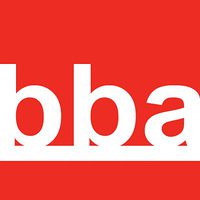 From SeattlePI Inside Belltown

Gaydos on his new position:

“I am absolutely thrilled and humbled to become the president of the Belltown Business Association. Being born and raised in the Seattle area, I have a huge heart and passion for the vitality and vibrancy of this city and, in particular, Belltown. My wife and I live in Belltown and are raising our children here in Belltown.”

Some of you may know Gaydos from his other respected position as Head Pastor at Mars Hill’s Belltown location. Immediately after Mars Hill opened in 2008, he decided to join the BBA to connect with the community.