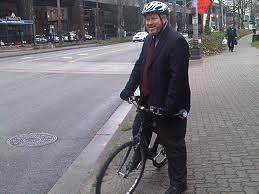 The Seattle Times posted a recap of the Mayor’s proposed parking rate increases. There are a lot of implications for Belltown area residents and businesses.

McGinn has said higher prices for street parking would free up parking slots more often, so drivers would circle the block less, reducing congestion and emissions.