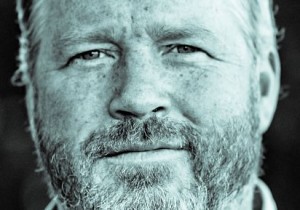 Seattle’s political news source PubliCola is throwing an interesting event at DelRey Monday night. If you’re a political junkie, or just plain interested in how the hell McGinn pulled off his mayoral upset, this is an event you’ll be crying about missing.

Sure, you can go to lots of forums and listen to reporters and random consultants give their 20,000-foot analysis of this year’s mayoral campaign.

But we’ve rounded up the political strategists who actually helped come up with and execute this year’s campaign game plans—Team Mallahan and Team McGinn—to face off one more time.

Come to the Del Rey in Belltown on Monday night November 23 and hear McGinn’s gonzo strategist Bill Broadhead (from the Mercury Group) and sharpshooter Mallahan spokeswoman Charla Neuman explain their strategies, Monday-morning quarterback themselves and each other, and fill you in on how they were reading, playing, and trying to outsmart one another.