KIRO has taken the time to put together a three part video series following “Frenchie”, that guy you always see selling Real Change newspapers outside of Rite Aid. They recently fished the last two parts of their series. It’s a good reminder that behind every face, there’s a story. 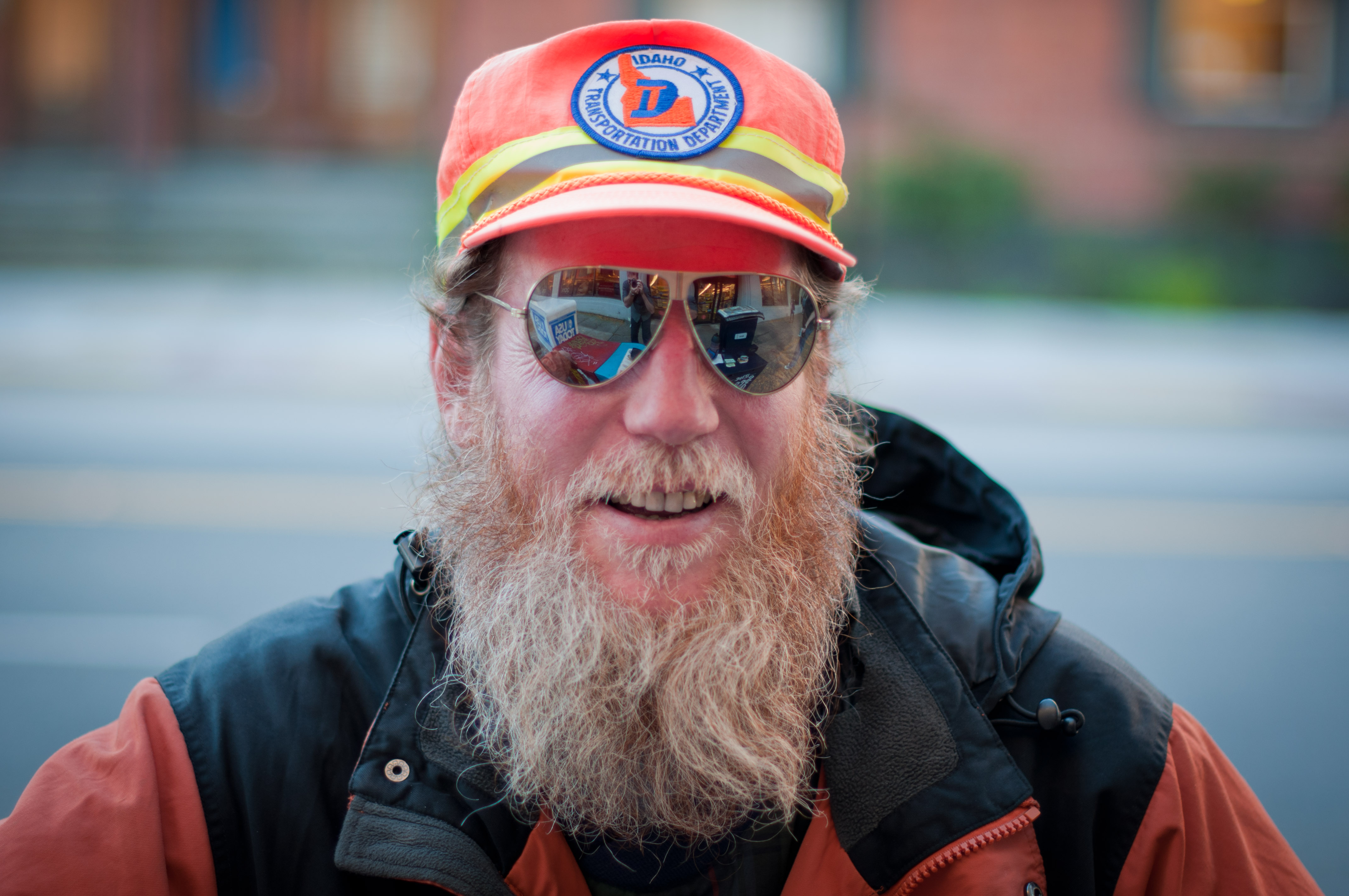 Walking the streets of Belltown, I see the homeless every day.I walk to my warm Belltown apartment, filled with family photos, warm clothes and plenty of food, and I can’t help but think about the people in our city that are stuck on the streets.Some beg for spare change, some roll over in their sleeping bag at the sound of my footsteps, and others give me nothing but a hopeful stare.My drive to understand these people of our city led me to a very special man who has spent the past four years on the Seattle streets sharing love, laughter and a voice for hope.