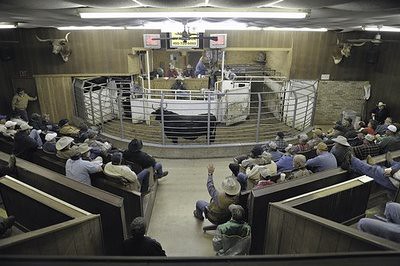 Sources indicate Schnitzer will auction additional units at their Gallery Condominium building in Belltown on March 5, 2011 per a letter sent to current homeowners. Schnitzer previously auctioned 43 units at Gallery back in September 2009.

SEATTLE (January 26, 2011) – Gallery Condominium, LLC has saved the best inventory for last of its new Belltown condominium homes. Accelerated Marketing Partners (AMP) will launch the final close-out of the new home inventory. The auction will be held on March 5, 2011 at the Grand Hyatt in downtown Seattle, providing a rare opportunity for prospective homebuyers to purchase a new condominium at steeply discounted prices. Gallery is currently more than 80 percent occupied, due in large part to the highly successful auction AMP conducted in September of 2009.