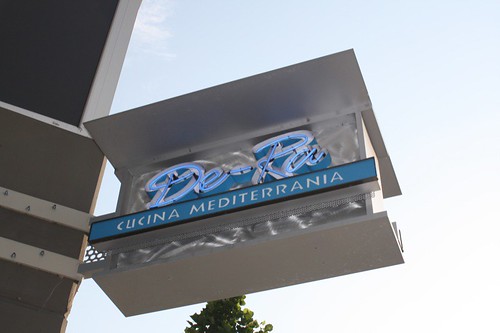 Something tells me that when a restaurant quits paying the waiters, something is up. King5 has the scoop on Cucina De Ra.

SEATTLE – What’s to blame – the bad economy or bad business? Employees of a Belltown restaurant would like to know.

I’ve only been to Cucina De Ra once. The dinner was good, but I felt it was overpriced for the ambiance and general presentation, so we haven’t been back since. It seems like others have agreed with the pricing. I wish it was a bit more affordable, because the food was great. It’s sad to see a local business take a hit.