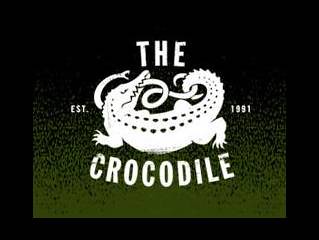 Looks like the premier event this weekend will be at the Crocodile. Get your tickets quick kiddies!

From the KEXP blog

I’ve really admired Head Like a Kite for quite a while, and their album from last year, There is Loud Laughter Everywhere is a very solid album. The band has some great beats, kept in time with a really talented drummer in Trent Moorman and they’ve always delivered a great live show. This one promises to be a great, multimedia experience. I had gotten a press release forwarded to me that says that HLAK is premiering a new film based on one of their songs, “We Were So Entangled” that “the steamy affair of two impassioned Barbie dolls hell bent on adventure. Sex, fire, Superman, Barbie dolls, and a car chase.” Adding: “Sound weird? Wait until the doll house burns down.”