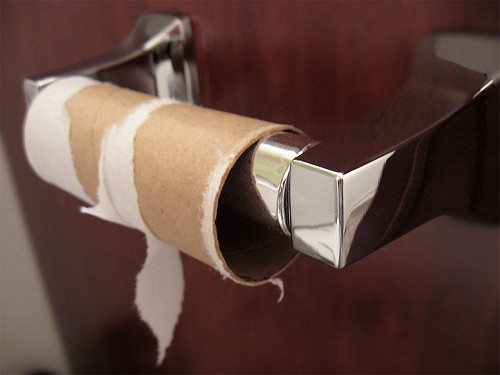 The City of Seattle has sent out a plea for community input and feedback on how to solve their mounting budget woes. The good news is that they had the money to translate the entire budget into every language besides Klingon.

Seattle – The City of Seattle faces a $67 million general fund deficit for 2011, meaning there are some very difficult budget decisions to be made in the months to come.  As the City Council works to balance the Seattle’s 2011-2012 budget, considerable input from residents is needed to develop a budget that best reflects the needs of our city.

The Seattle City Council invites you to participate in this year’s budget process by attending one of the three public hearings held in North, South or Central Seattle:

Budget documents are translated into Vietnamese, Chinese, Korean, Somali, Spanish, and Tagalog and are available online at http://seattle.gov/council/translated_docs.htm.