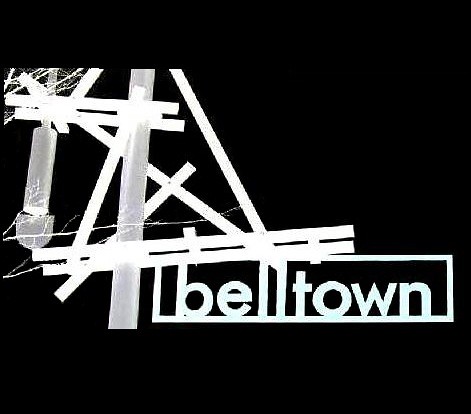 What’s going on? We’re blowing up belltownpeople.com. We’re growing up. This neighborhood site will function like a community town square. Anyone can contribute and it’s owned by the community.

When is this happening? Wednesday, April 6th 6PM is our first meeting. Every first Wednesday afterwards.

Where – We’re meeting at City Hostel Seattle. Just pop in the lobby, (located at 2327 2nd ave) and let them know you’re with the BelltownPeople group. They’ll direct you to the room we’re in. This is going to be a party. We’ll have a LOT of beer and a bunch of pies from Belltown Pizza. Yes. Free beer and pizza, the fuel of everything good in this world.

What will you do with $?    Most neighborhood blogs don’t make a lot of cash. BelltownPeople is no exception. I think we’ve pulled in a total of $250 in banner ad revenue. Total.  We’re going to blow that cash on a beer and pizza party for this event. Any surplus money that is made from BelltownPeople.com in the future will go towards a local charity. We’ll choose the charity by a vote each month! This site is not driven by a motive for profit.