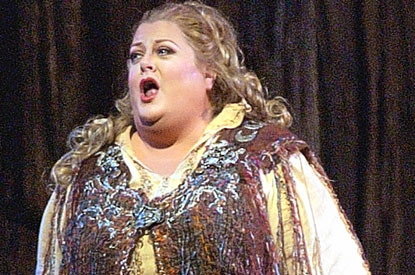 I’ve often walked by the Royal Crest condominiums and have noticed the classical music each time. It’s not just ambient, the volume is really cranked. I had some suspicions that the music wasn’t there for audible enjoyment, but rather to deter people from loitering about. I think their strategy seems to be working. I’ve never seen nefarious “evildoers” lingering much longer than a second.  Maybe we need to start lobbying the city for a area wide increase in “The Marriage of Figaro” recitals. Don Giovanni to the rescue!

From the California Chronicle …

The Paramount Theatre in downtown Seattle, occasionally plays “It’s a Small World After All” through the night, possibly to keep people from hanging around the building. The McDonald’s on the corner of Third Avenue and Pine Street played country music to keep loiterers from getting too comfy. Four blocks north, the Royal Crest Condominium complex in Belltown plays opera to keep people from loitering near ground-level businesses.

“It’s a convenient place for people to squat, sit down or drink their favorite beverage from brown paper bags,” said Ferdinand Boyce, president of the Royal Crest homeowners association.