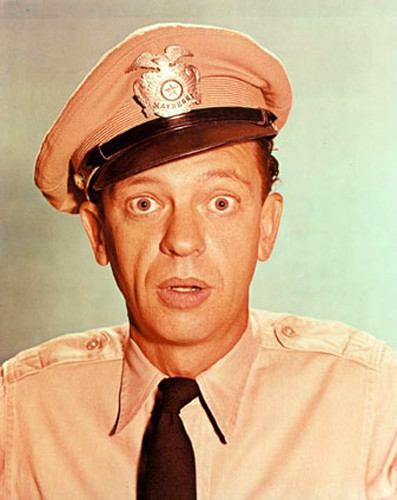 The newly opened Key Bank had its first unsavory welcome to the neighborhood yesterday in the form of a robbery. Seattle Police are releasing few details beyond the description posted on their blotter;

On February 4th at approximately 2:27 p.m. an adult male suspect entered a bank in the 2500 block of 1st Avenue and passed a note to the teller announcing a robbery.  The suspect fled the bank on foot with an undisclosed amount of cash.  Responding officers saturated the area and began searching for the suspect.  A short time later patrol officers located and arrested the suspect near Queen Anne Avenue North and North Harrison Street.

The 42-year-old male suspect will be booked into the King County Jail for Investigation of Robbery.  This remains an active and on-going Robbery investigation.

DowntownKOMO was the first to report the story. Apparently the suspected robber boarded a Metro bus and sat down next to a KOMO photographer. Police boarded the bus shortly thereafter and calmly asked the man to exit the bus with them.