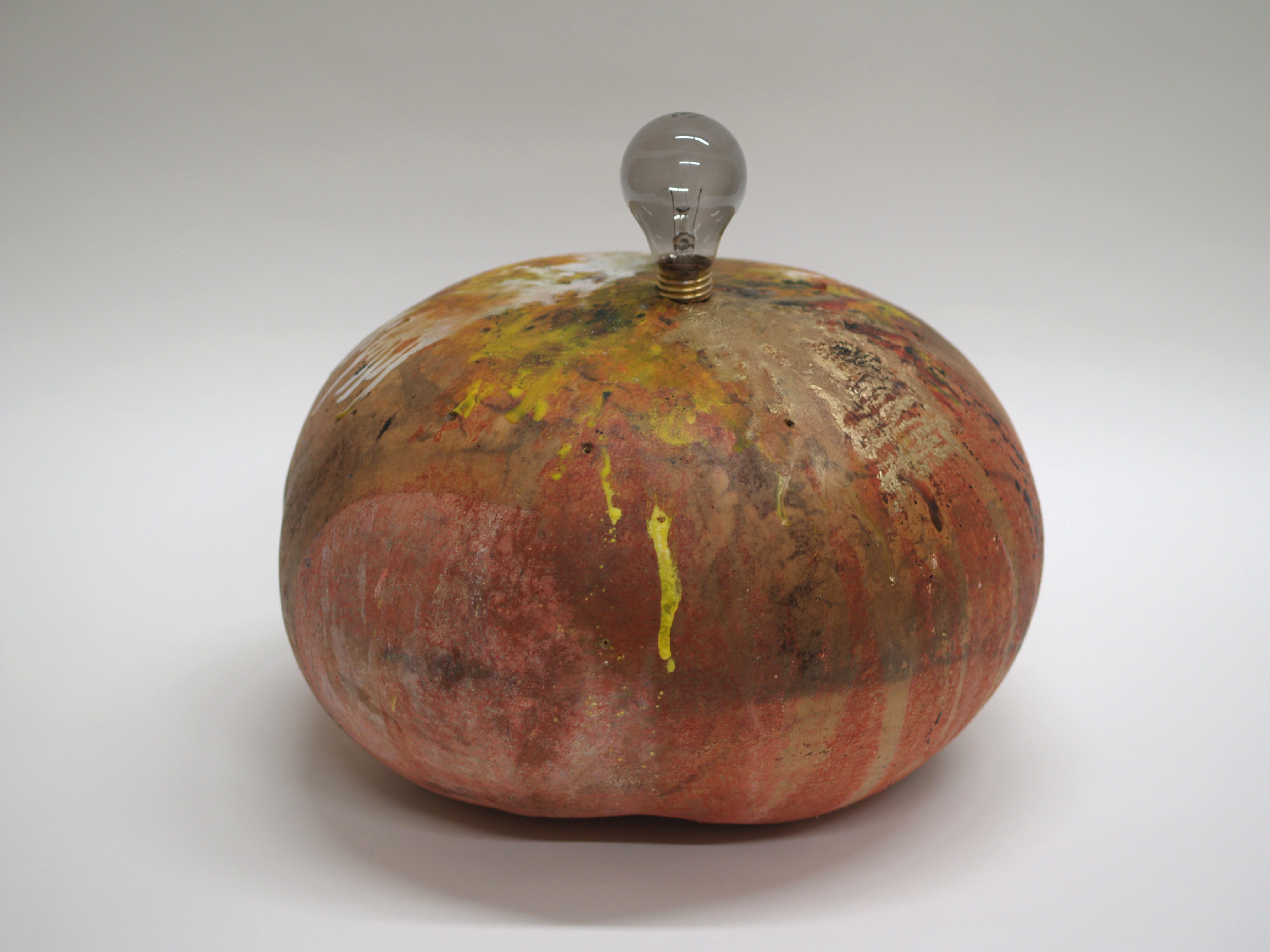 If you haven’t heard all ready Seattle is having yet another amazing art pop off. This weekend, April 28th and 29th The Bemis Building will be hosting their semi-annual art show.

Among the Bemis resident artists, the show will feature over 30 selected guests artists with works ranging in 2D and 3D formats. A show with such diverse contemporary fine art range being on display, I had a chance to discuss the opportunity with one of the artist who works from his studio in Belltown, Robert Rhee.

Robert Rhee, a resident of Seattle as of 2011 tells me. “As an artist I have been working with wood in conjunction with vegetable skins and found objects for approximately seven years. I grew up in Queens, NY and received my MFA in Visual Art from Columbia University and my BA in Fine Art from Yale. I have shown my works nationally and internationally, most recently at the Hunterdon Museum of Art in New Jersey, The Ilmin Museum of Art in Seoul, South Korea, and the Seungsan Art Hall in Changwon, South Korea. This is my first show in Seattle So I am very excited”

Recently Robert has been working on projects with gourds.

He adds. “I started working with gourds because I was attracted to them as a material. Gourds were one of the first plants ever domesticated by man and have been used by human societies for thousands of years. Historically, the gourd has always been an alluring and deeply anthropomorphic conduit, and I find this harvest of cultural history to be a great inspiration.

As an artist my goal is to create objects that function mythically. I want to set the imagination on a path through history via a play of materials and techniques, some of which I have invented and others which have existed for millenia.”

Robert is currently a sculpting instructor at the Cornish College of Arts.

Come by and check out what he has on show this weekend. He is available at his Belltown studio for visits by appointment only. 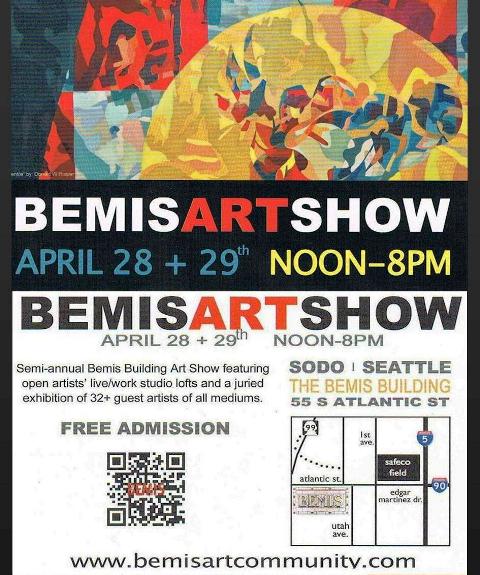