Looks like some folks in Ballard got wind of the Bell St. Boulevard proposal and are in a bit of a tizz. I took a deep breath and did some jumping jacks before I wrote a response. Personally, I get up in arms about inter-neighborhood bickering. If this proposal was planned for the Pike/Pine area in Capitol Hill (there should be more) I wouldn’t be marching off writing letters of dissent. But, perhaps a scant few Ballardites have a little more time on their hands for ranting. 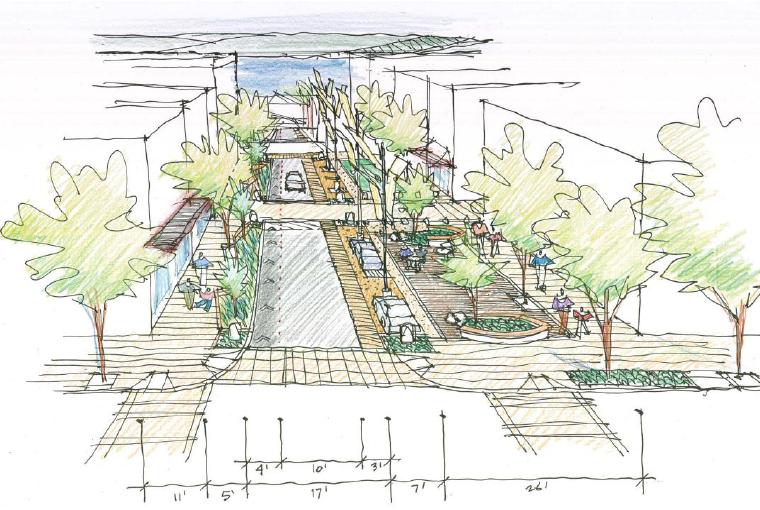 In terms of objections, a few people seem to think that the Bell St. proposal will lead to a $2.5 million dollar playground for drug deals and drooling crack addicts. They’re right. If the city doesn’t partner with local businesses and community groups to ensure the boulevard attracts people, then this will be little more than a fancy sidewalk. Bell St. Boulevard has to be more than a fancy pants thoroughfare. It has to have amenities to entice people to hang out rather than just walk through. The city has already comitted to this;

At a committee meeting Tuesday, Johnson said the city would work closely with the community to design the park boulevard this fall, asking residents for advice on transforming every half-block.

“We want to make sure that every section of the park as it’s developed works well with the adjacent business owners,” Johnson said.

I have hopes that the community organizers will be able to guide the city’s good intentions. Recent examples of success such as the Regarde > Dog Park conversion should be noted. The city can improve the neighborhood as long as they don’t proceed blindly without studying what will make this a bustling urban boulevard. (restaurants, cafes, outdoor seating, fenced play areas, park enforcement, remotely monitored water cannons to deter drunken loiterers) 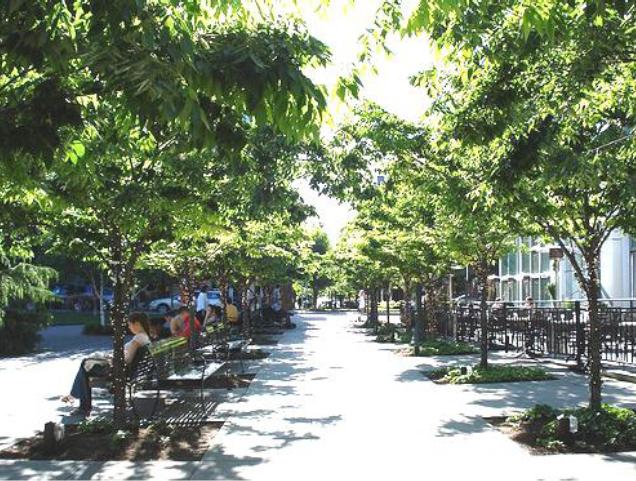 If you’re excited about this potential Belltown development, you need to call your city council member. The voting takes place on Monday. If you can’t make the meeting in person at 9:30AM, then give your friendly representative a ring.