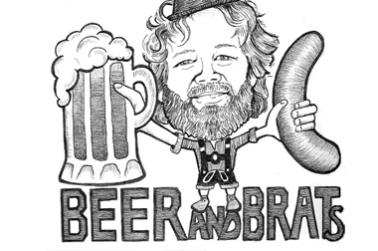 Tom Douglas Restaurants’ Palace Ballroom will be transformed into Oktoberfest heaven for the Beer and Brats event.  Warren Peterson, the newly appointed “beer czar” for Tom Douglas Restaurants will be showcasing some of his favorite West Coast microbrews and bratwurst from Seattle’s top sausage purveyors at this event.

Tickets are $34 (tax included) and  must be purchased in advance by contacting Christy at (206)448.2001 or via email at christinal@tomdouglas.com