Stevens bolted out of her house Sept. 21 with no money and no cell phone. She’s been on her own for three weeks, and her parents fear she may have fallen into drugs or prostitution.

“She’s not communicating with anybody from her life, and that’s frightening,” said her mother, Judy Stevens…

Her parents are worried the teen may have moved to Seattle’s Belltown neighborhood in the last week based on tips received from her MySpace friends who said she might be with a couple of guys she met on-line. 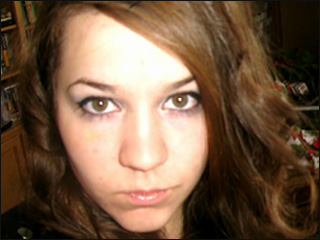 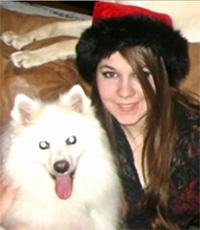