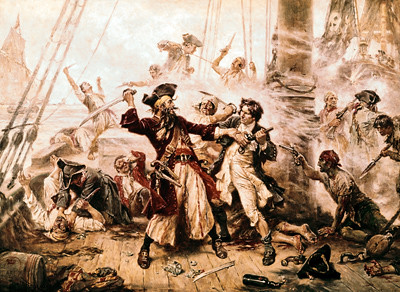 Alright, I know it’s bad form to just cut copy paste a bunch of articles, but this note in the PI sent me into some giggles.

Two sisters suspected of brawling aboard an Argosy Cruises ship and attacking two police officers had just returned from a three-hour tour… Seattle police were called about 1:40 a.m. Sunday after a fight broke out on the lower deck of the Spirit of Seattle, which had just docked in the 1100 block of Alaskan Way following a night on Elliott Bay.

About 50 people were fighting when the officers arrived. The crowd looked “loud and raucous and showed obvious signs of intoxication,” according to court papers. Crewmembers ran to the officers shouting for help.

I’m sure this isn’t a common occurrence for the Argosy folks, but I’m supposing some hand to hand combat skills are now going to be part of their training repertoire.