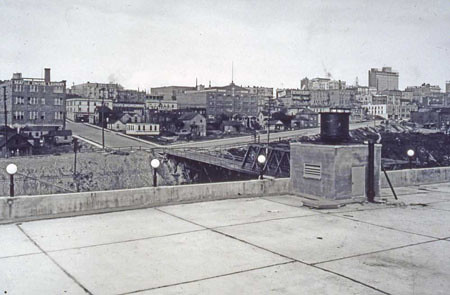 Lydia Heard wrote an exlcellent article for the Seattle PI’s Inside Belltown Blog. It features a thorough summary of the ideas proposed as well as a lively debate in the comment sections.

From Seattle PI’s Inside Belltown

It was a crowd. We have almost 12,000 residents in Belltown, but usually only a dozen, two dozen, attend meetings. I’m no good at crowd estimating but I’d guess at least 150 people were filling the Paccar Pavilion last night for the first public input meeting on the Bell Street Park Boulevard. I think the design team and moderators were a little overwhelmed. They hadn’t been expecting so many people, judging by the fact that they ran out of comment forms before I got there, and by the lack of amplification which would have helped with the large audience. Belltowners usually just don’t show up like this, and it appears that when they do show up it is because there is some controversy.

more at the PI…